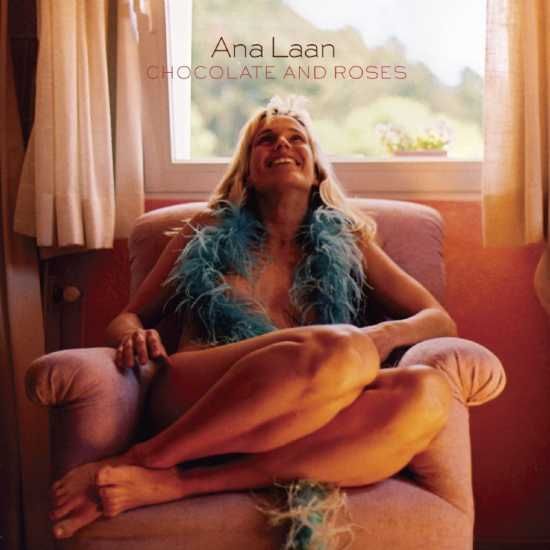 Born in Spain, raised in Sweden and the UK, Ana Laan grew up in a multicultural household (Spanish father, Dutch mother with Caribbean roots).

She is currently based in Spain, where she began her musical career as a backing vocalist for a number of Spanish-speaking artists (Jorge Drexler, Javier Álvarez, Cristina Rosenvinge, Diego Vasallo, David Broza…) and was also the lead singer in hip lounge label Siesta’s pet project, Rita Calypso.

Her first two CDs, produced by US musician Leo Sidran, are innovative and rely on electronic grooves and multi-layered vocals. Debut album Orégano was published in the US and Argentina, and included in the Chicago Tribune’s 2006 listing for 10 Best Latin Albums of the Year. It also won the Independent Music Award for Best Latin Album in that same year.

Chocolate and Roses, her second album, was released in the US, Spain and South Korea, leading a to a number of licences in TV commercials (among others, Dove’s worldwide GoFresh campaign). Irresistible smart pop confection Paradise became number 1 on iTunes USA in March 2008.

Produced by Matías Cella, her third album, Sopa de almendras is a significant seachange, moving away from electronica and featuring string arrangements and starker vocals. 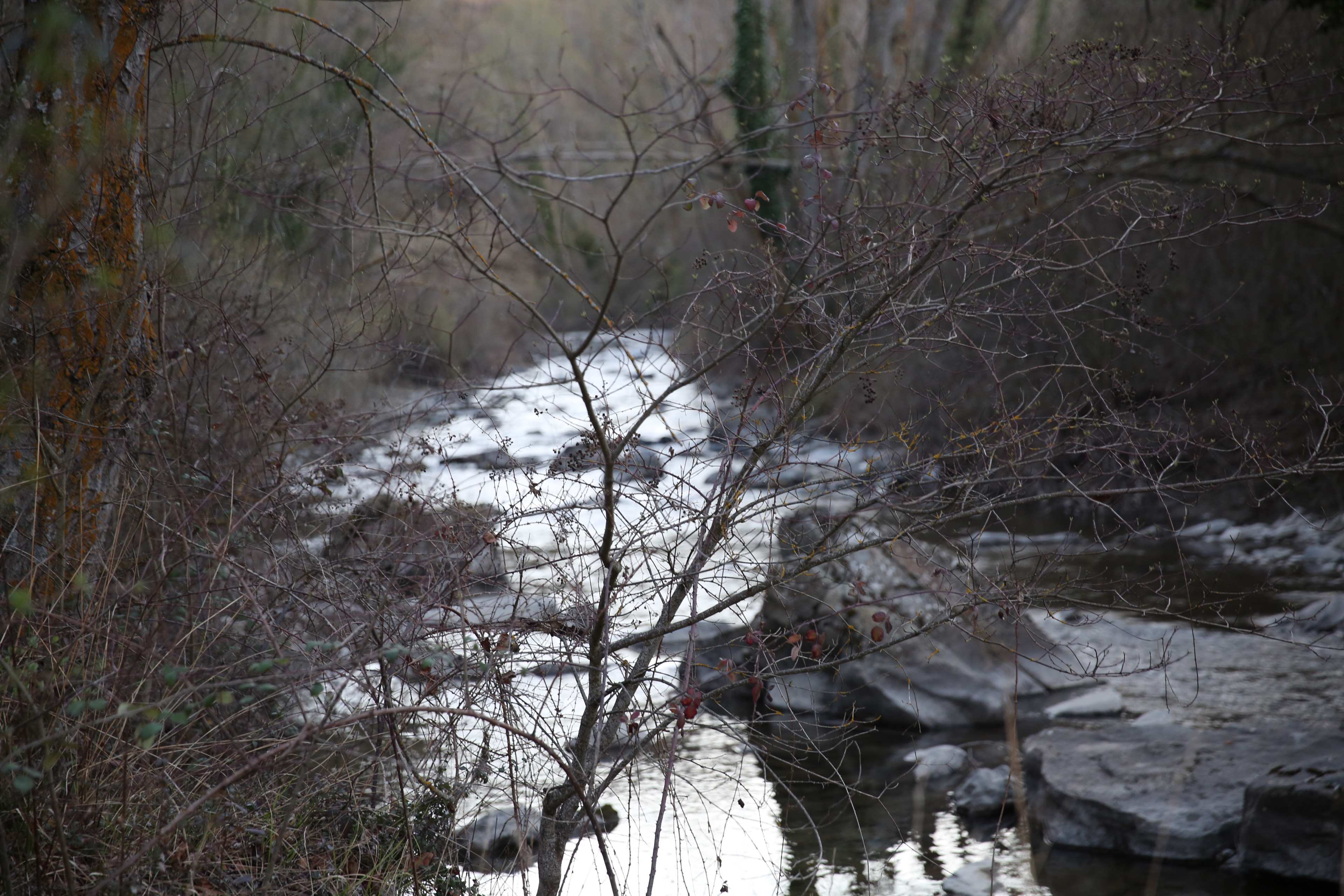 In the last year Ana has been working on Camino del Agua, an EP featuring 5 new songs, produced by Sebastián Merlín. Musicians include Charlie Bautista and Leo Sidran. From November 14th to December 24th she will be crowdfunding on Verkami in order to support the manufacture, publication and promotion of the EP. Click here in order to listen to the title track.